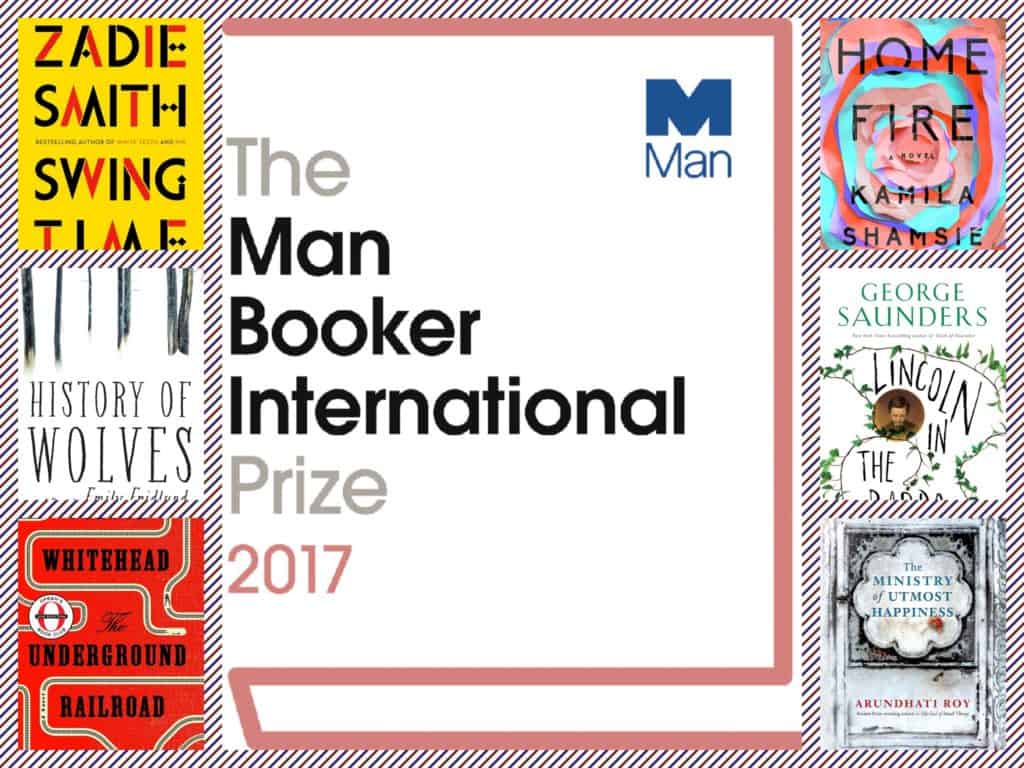 Three Indians have previously won the prestigious award – Arundhati Roy for her debut novel The God of Small Things in 1997, Kiran Desai for The Inheritance of Loss in 2006, and Aravind Adiga for The White Tiger in 2008. This year once again, after a dramatic gap of 20 years Arundhati Roy is back with her 2nd novel, The Ministry of Utmost Happiness which just like her debut novel has been longlisted for the Man Booker Prize.

Along with Arundhati’s latest, there are 12 other contenders out of which the shortlist will be announced on 13th September 2017 and the final winner on 17th October 2017. In this article, I tell you about each of these thirteen longlisted novels and their general availability in India.

Note – All the prices mentioned have been taken from Amazon.in