India is a land of vast diversity. It is one of the few surviving ancient civilizations and has a long history with a multitude of characters.

You can easily be lost in its charm or be repulsed by it but you can never deny the fact that there is no other country like her.

Many excellent books have been written on India in form of historical texts, commentaries, critiques, novels, poems, dramas – which reflect its rich & colourful history, its people, diverse culture, traditions and ethos. You could live your entire life here or read thousands of books and still not know India well.

But we attempt to compile a list of 15 books on this amazing country called India which defines her as a nation. So here it is! The bookGeek’s list of 15 best books on India. 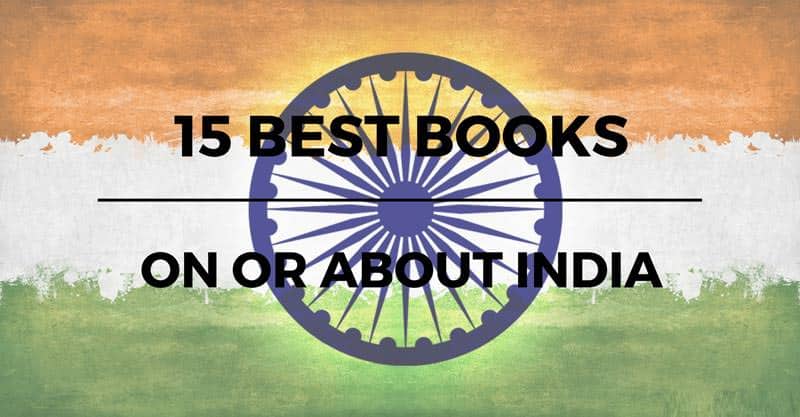 “India is the cradle of the human race, the birthplace of human speech, the mother of history, the grandmother of legend, and the great-grandmother of tradition. Our most valuable and most instructive materials in the history of man are treasured up in India only.” – Mark Twain.

“We owe a lot to the Indians, who taught us how to count, without which no worthwhile scientific discovery could have been made.” – Albert Einstein

We hope you enjoyed this list of 15 Best Books on India. Do let us know in the comments below.